Synopsis: A story tracing through three generations that portrays a child of divorce now repeating his parents’ mistakes in his own marriage and with his troubled son. Feeling trapped, he embarks on a lust-filled journey to free himself but only becomes more lost. When he meets a woman whose life is the opposite of his own, he begins a journey of rediscovery. 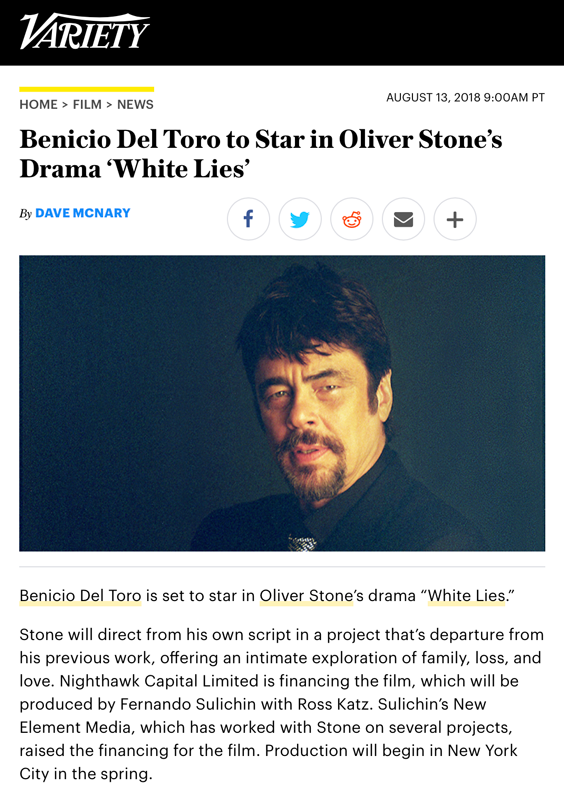