MY DINNER WITH HERVÉ

MY DINNER WITH HERVÉ

Synopsis: “My Dinner With Hervé” explores an unlikely friendship that evolves over one wild night in LA between a struggling journalist (played by Jamie Dornan) and actor Hervé Villechaize (known for Fantasy Island & The Man With The Golden Gun, played by Game Of Throne‘s Peter Dinklage), resulting in life-changing consequences for both. Based on Gervasi’s own experience interviewing Villechaize in 1993, just days before the actor killed himself. Andy Garcia plays Villechaize’s Fantasy co-star Ricardo Montalban. 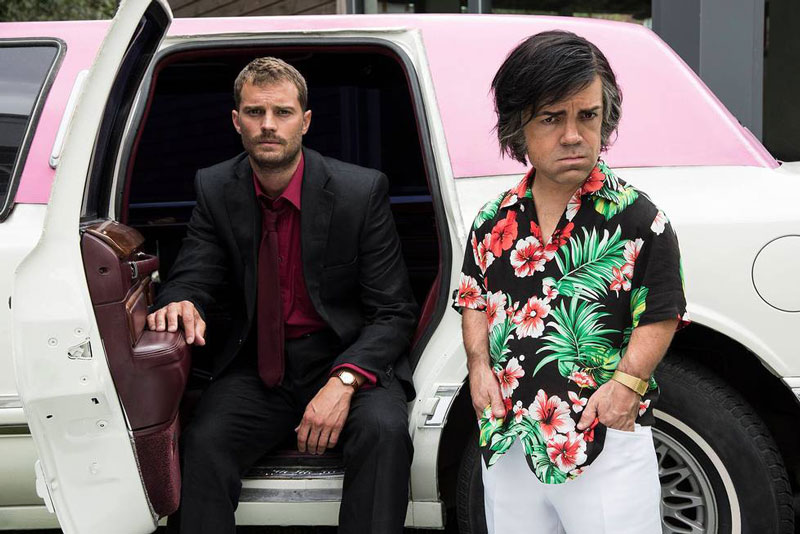