Ross Katz has won, and been nominated for, numerous awards as both a Producer and Director. Here is a list of some of his achievements: 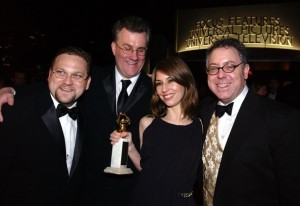