Synopsis: Adult Beginners centers around a narcissistic entrepreneur named Jake (Nick Kroll). After his technology start-up bombs, Jake is penniless and forced to go “home” to New Rochelle to live with his sister Justine (Rose Byrne) and her husband Danny (Bobby Cannavale) in the house he grew up in. The film is a portrait of two grown siblings who don’t really connect and often frustrate each other, while discovering they have more in common than they’d admit.

The film also stars Josh Charles, Jane Krakowski, Bobby Moynihan, Joel McHale, Celia Weston, Jason Mantzoukas, and Celia Weston. The film debuted at the Toronto International Film Festival in early September, where it was quickly acquired by Radius. The film was released in theaters and iTunes on April 24th, 2015. 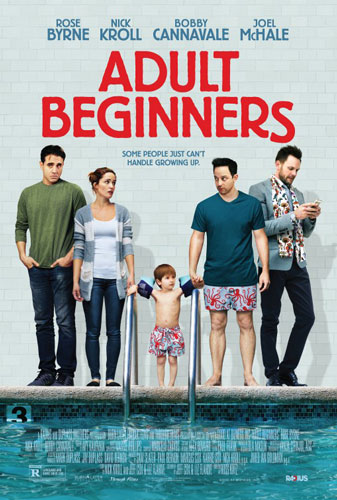 “Adult Beginners is a script I fell in love with immediately. It is so funny and has so much heart — it struck a chord with me from the first moment I read it. Brilliantly written by Liz Flahive and Jeff Cox, the characters felt so authentic to me that all I had to do as a director, was not screw it up. I’m thrilled to have made a movie that is so vastly different from Taking Chance, as I’m interested in making all kinds of films across different genres. Working with Rose, Nick, and Bobby, was like taking a master class in acting.” — Ross Katz 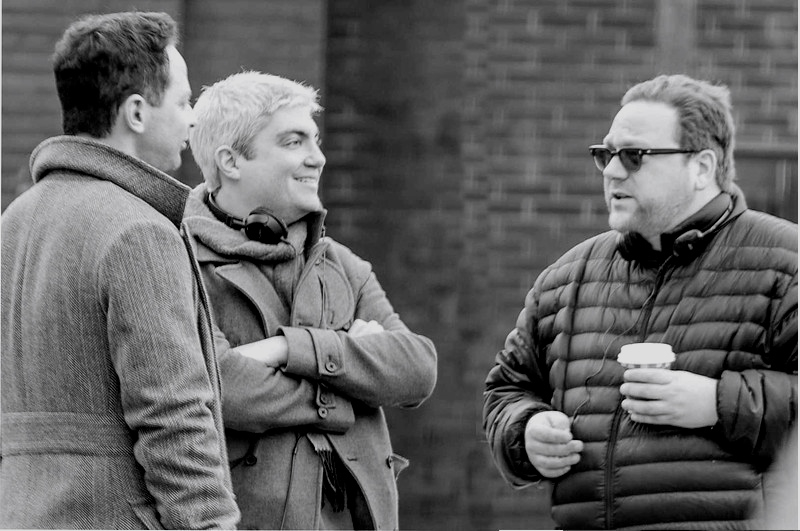